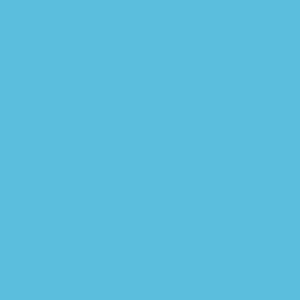 I am a teenager who currently lives in the United Kingdom. Specifically; I live in the tourist hotspot of Cornwall since birth. I am also lucky to be half-french also. I try to embrace my french and I am very proud of being French. In fact as Im writing (13th July 9:57pm) it is possibly the best time to be proud of my french side. The 14th July is one of the most celebrated day in France as it marks a turning point in the French revolution on the 14th July 1789. The 15th July 2019 will be the one year anniversary of France winning their 2nd World Cup in Football. I am a huge football fan and so this occasion was very special as I saw my team (I do support France over England) win the World Cup which some people may not have the luck to witness.

Anyhow, being half French is an integral part of my identity. Another benefit of being half-french is that I have a boundless love of fashion. A love that many people around me cannot comprehend that they may believe Im obsessed with fashion. Sometimes it would be late into the night and I would think of a brand (mainly luxury) and then proceed to research and learn all about the brands: history, vision, owner, whether there was a change in ownership and when and how that impacted the operations of the brand. It just fascinates me.

My love for ‘designer’ clothing began when I was around 13 years old. I think a combination of wanting to impress people with my clothes and contemporary culture started this fascination for me – although I didn’t buy anything for a while I would familiarise myself of every single item that was in the current season.

Since then I have gained a knowledge of the fashion world which is where I am right now. I love fashion – I think its a form of art. I appreciate it a lot.